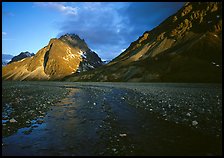 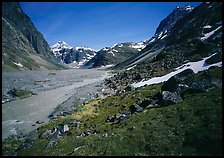 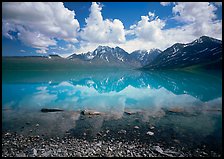 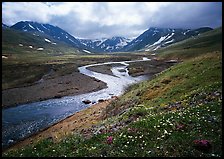 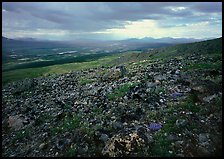 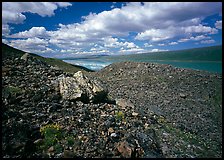 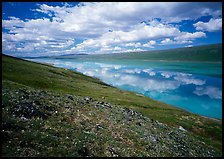 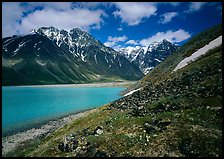 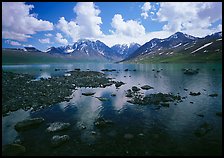 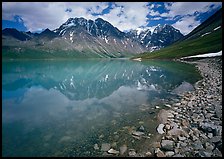 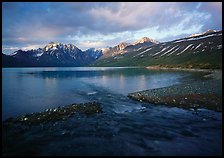 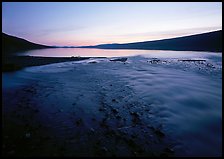 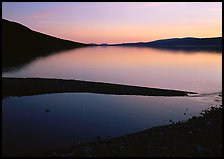 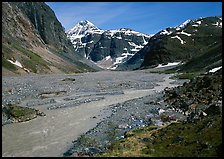 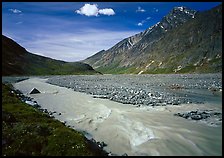 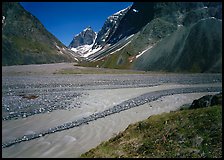 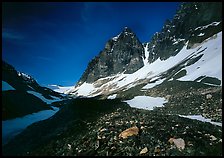 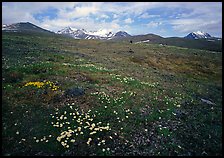 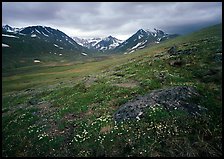 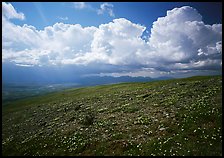 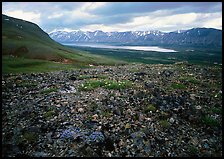 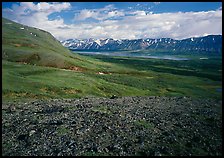 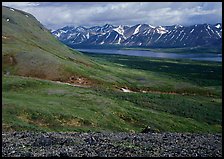 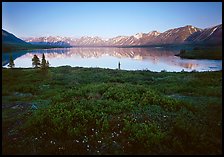 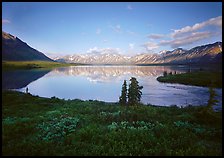 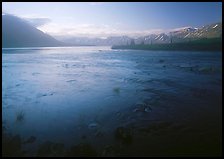 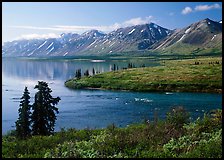 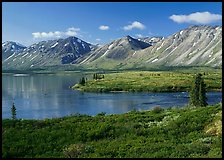 All text and photos © QT Luong. See conditions for use of images.
All the 191 color pictures of Lake Clark National Park are on this page